Recently, Bilbao Sports Director Alcorta talked about the transfer of Fernando Llorente. He said that the players all hoped that Llorente would return, but the chairman personally intervened to stop the transfer. 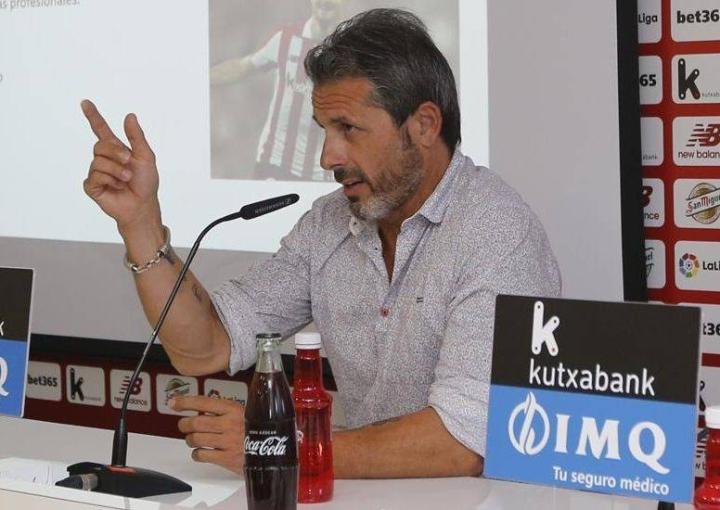 Alcorta said: "We have followed Berenguer for a long time. Berenguer is a very versatile player, he can play in all positions on the frontcourt and on the wing. Berenguer played 90 in Italy Many games, I believe that his ability can also provide us with a lot of help here. Berenger’s cancellation fee is 60 million euros, we paid him 10 million euros in transfer fees, in addition to 1.5 million Floating terms."

"As for Llorente...it was actually the players who asked Llorente to return to Athletic Bilbao spontaneously at the beginning. The players all believed that the return of Llorente could improve the team's offensive problems. They asked me to ask. I asked Llorente if it was possible to come back. Llorente himself wanted to come back. After he learned of this, he expressed his intention to leave the team with Naples. I actually had a good talk with Llorente. I thought he was affirmative at one time. The club will return this summer. But then the chairman stepped in to stop the transfer. He said that the management agreed that this was not the best time for Llorente to return."

"Harvey Martinez refused to return for economic reasons. He believes that the annual salary we offer is too low, far below the amount he can earn in Bayern Munich."