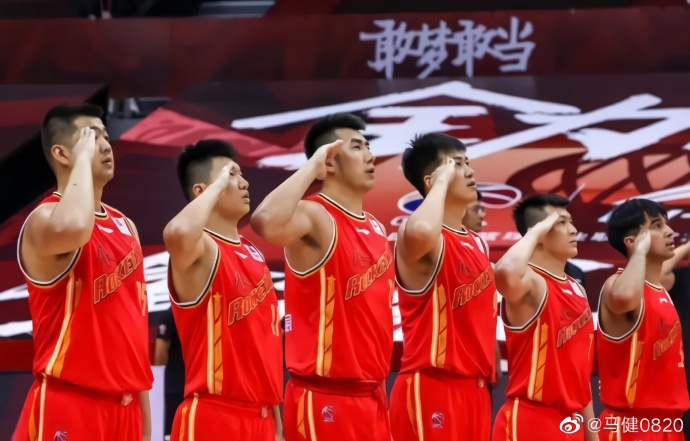 Ma Jian wrote: "August One Basketball has made a huge contribution to Chinese basketball. The glory of the past has been talked about by all fans. However, the glory of the time also has policy advantages to a large extent. First of all, it is the guarantee of the ranks of the troops; Secondly, the advantage of national selection of players. At that time, the provincial teams could only recruit people in their own provinces, and there was basically no circulation of players; and the teams in the major military regions constantly selected the best talents and transferred them to the administrative system of Bayi; so the Bayi Dynasty The establishment of the basketball team has also established a deep basketball culture and talent accumulation."

"With the progress of the times, the development of professional sports marketization, and the continuous improvement of the introduction of foreign players, Bayi, which maintains its inherent system, obviously puts itself in a very awkward position. But China's basketball will not stop working hard. Players who train hard and pursue their dreams need more opportunities to display their basketball talents on the stage. I believe that the tangled transition period at this moment is the best way to set sail. Thanks to Bayi’s former opponents and teammates for bringing us wonderful happiness. " 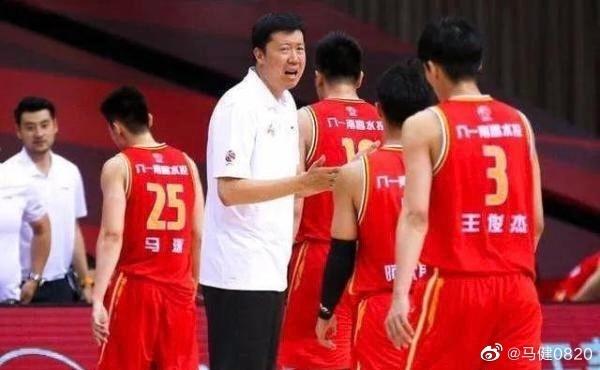 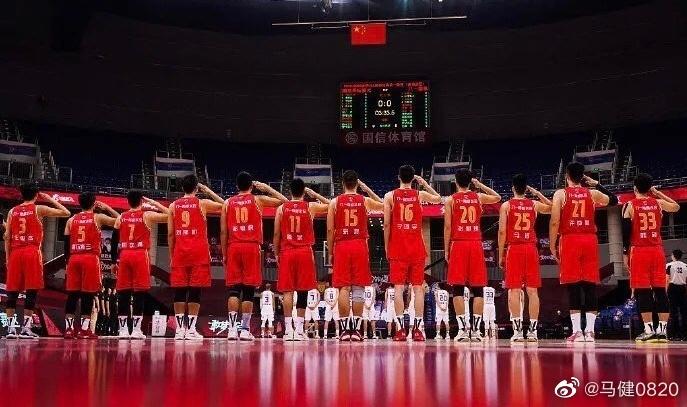 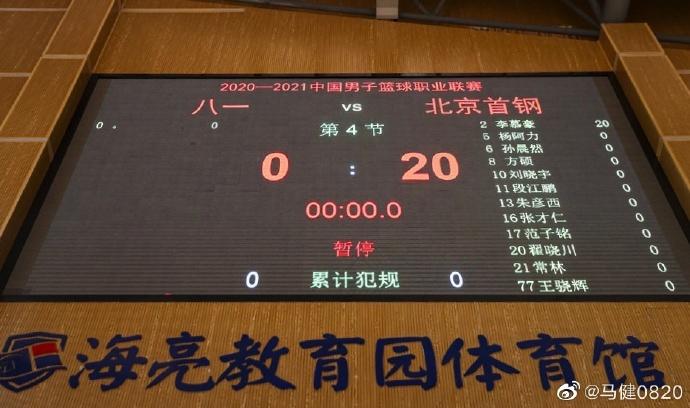